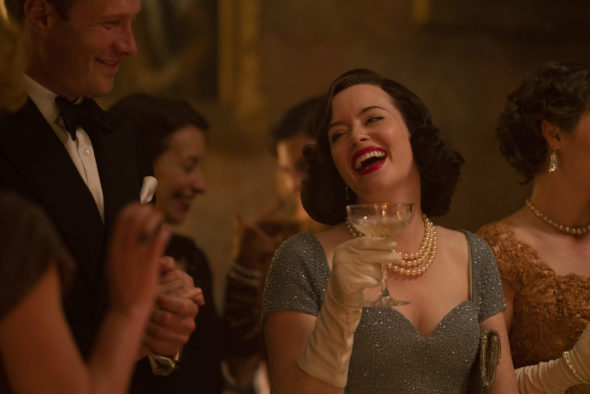 A Very British Scandal is coming to BBC One and Amazon soon, and new photos for the series have now been released. The series previously aired as A Very English Scandal, and it was meant to be a limited series. However, it was later renewed for a second season with a new title.

“The first-look images have been released for BBC One and Amazon Studios’ A Very British Scandal, from the makers of the award-winning A Very English Scandal, Blueprint Pictures. They feature Claire Foy (The Crown, Wolf Hall) as Margaret Campbell, Duchess of Argyll, Paul Bettany (WandaVision, Uncle Frank, Avengers: Infinity War) as Ian Campbell, 11th Duke of Argyll, and Julia Davis (Nighty Night, Gavin & Stacey) as Maureen, Marchioness of Dufferin and Ava.

A Very British Scandal focuses on the divorce of the Duke and Duchess of Argyll, one of the most notorious, extraordinary, and brutal legal cases of the 20th century.

Famed for her charisma, beauty, and style, Margaret, Duchess of Argyll, dominated the front pages as the divorce exposed accusations of forgery, theft, violence, drug-taking, bribery, and an explicit Polaroid picture that was to haunt her for the rest of her life.

A Very British Scandal turns this scandal inside out in order to explore the social and political climate of post-war Britain, looking at attitudes towards women, and asking whether institutional misogyny was widespread at the time. As her contemporaries, the press, and the judiciary sought to vilify her, Margaret kept her head held high with bravery and resilience, refusing to go quietly as she was betrayed by her friends and publicly shamed by a society that revelled in her fall from grace.

A Very British Scandal’s three, one-hour episodes are coming soon to BBC One and BBC iPlayer in the UK, and will be available in 2022 on Prime Video in the U.S., Canada, Australia, and New Zealand. Filming took place across the United Kingdom.”

Check out more photos from A Very British Scandal below. 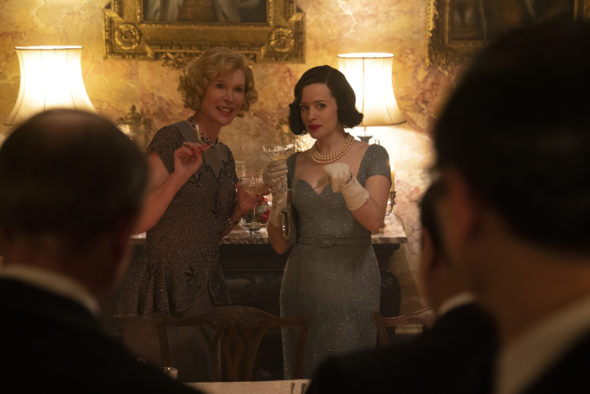 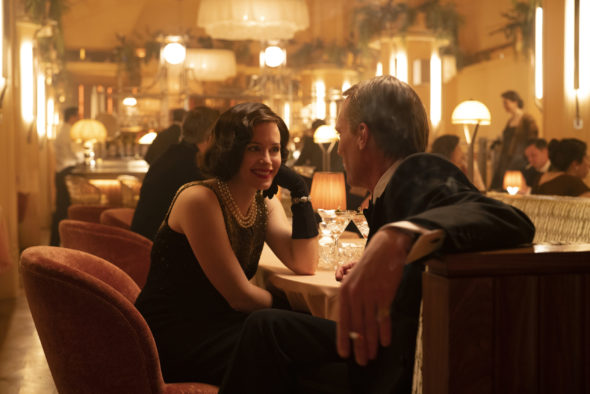 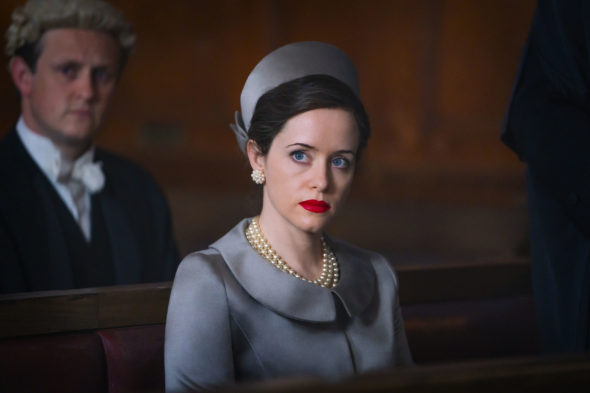 What do you think? Are you planning to check out this series on Amazon next year?