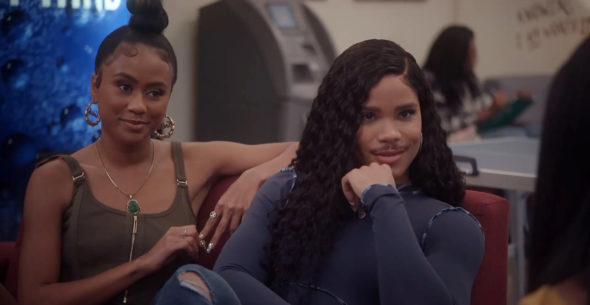 Deadline revealed the following about King’s character in the The CW series:

“King’s Nathaniel is the non-binary, gender-fluid personification of fly AF. Equally masculine and feminine, Nate brings another kind of hustle to Bringston that isn’t found on a field or court – she’s a pre-law student, a thriving stylist and loyal above all. Her friends are her world, particularly her besties Simone and Keisha.”

“Promoting Rhoyle to a series regular this season was an absolute no brainer. He stole our hearts with his talent and joie de vivre the minute he stepped into that audition. Bringston would not be the same without Nathaniel.”

All American: Homecoming will return at some point in the fall.

What do you think? Are you excited about the return of All American: Homecoming on The CW?