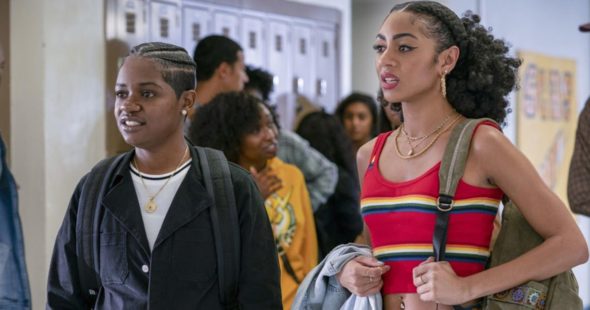 Chelsea Tavares is moving on up. Deadline reports the All American star has been promoted to series regular for season three of the CW TV show.

The CW has not yet announced a premiere date for season three of All American.

What do you think? Do you watch All American? Are you excited for the new season?

I stopped watching after season 1.

It dragged out too much.

I sure am!! I cannot wait until season 3 begins!!

I can’t wait to see when All American finally returns for the 3 seasons.