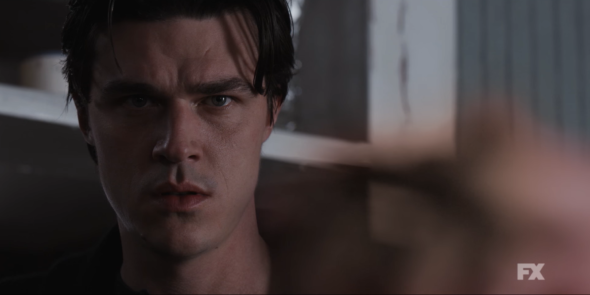 Episode 4 was just awful. Boring and pointless…and oh I guess a flashback

Talk about being on the edge, great beginning. I’ve been a fan since the beginning of American Horror. Way to go ..all cast members can” wait for more.