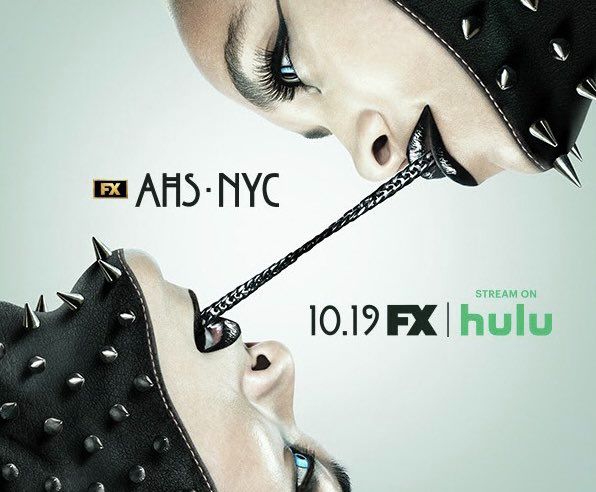 FX revealed more about the return of the anthology series in a press release.

AHS:NYC, the 11th installment of FX’s acclaimed and groundbreaking American Horror Story anthology series, will premiere Wednesday, October 19 at 10 p.m. ET/PT on FX and stream the next day on Hulu. The premiere will include the first two episodes of the 10-episode season, followed by two episodes each Wednesday for four subsequent weeks.

All 10 previous installments of American Horror Story are available to stream on Hulu. AHS:NYC will soon be available on Star+ in Latin America and Disney+ under the Star banner in all other territories.

American Horror Story is an anthology horror drama created by Ryan Murphy and Brad Falchuk. Since 2011, the creators of the limited series have redefined the horror genre with various installments featuring a creepy asylum, a coven of witches, a traveling freak show, a haunted hotel and the apocalypse itself. The television series sprouted a legion of dedicated fans who anticipate what terrors the next chapter will hold. The Emmy(R) and Golden Globe(R) winning franchise, the progenitor of the modern-day limited series format and the longest running hour-long series in FX’s history, has aired 10 installments and been renewed through a 13th installment.

Check out the new posters for American Horror Story season 11 below. 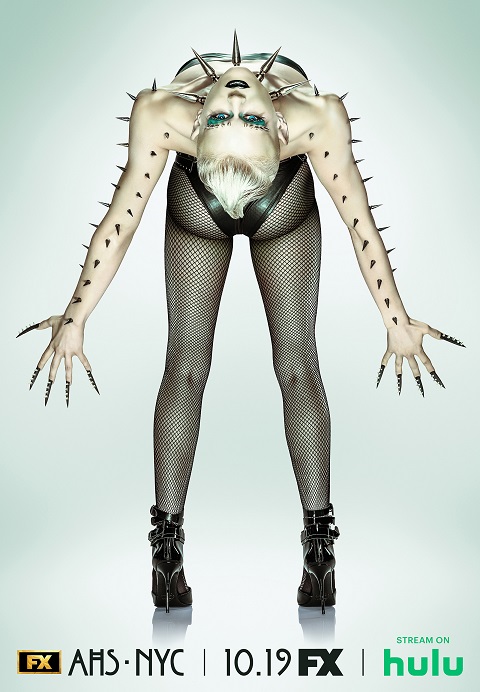 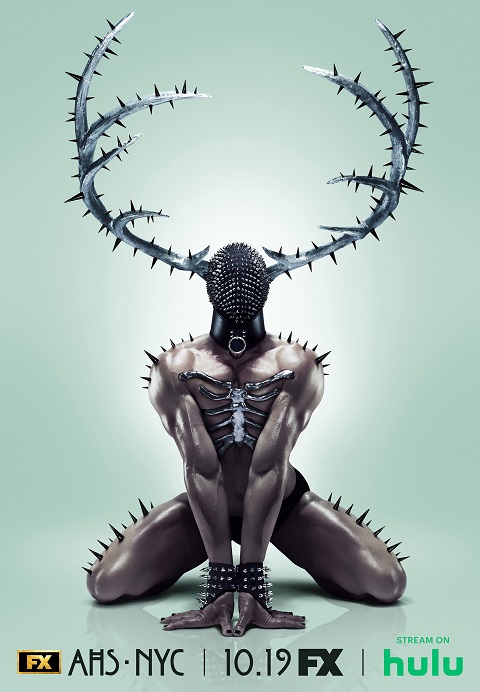 What do you think? Are you excited about next month’s return of this FX anthology series?

Surprised this still gets renewed to be frank, it ceased being good after about the third season, and basically it just seems to be a show for Ryan Murphy and Brad Fulchuck to express their inner most feelings and the likely truth of their realities. Lacking imagination is an understatement, along with lacking acting credibility last time I did look. It never ceases to amaze what garbage gets renewal after renewal (or bought back from the dead)…..