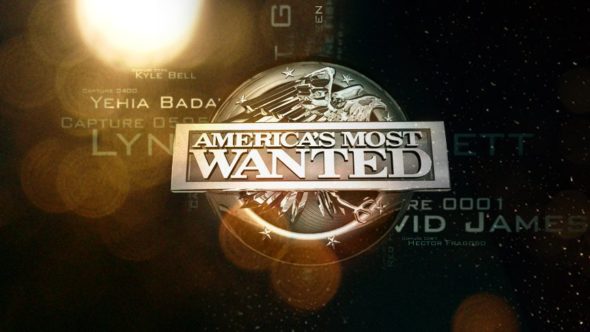 A revival of the long-running fugitive docu-series, this version of America’s Most Wanted is hosted by journalist Elizabeth Vargas. Returning at a time when technology looms large in the public consciousness, Vargas breaks down some of the toughest cases from the show’s new headquarters and consults with a team of experts representing law enforcement units such as the FBI and U.S. Marshals. Deploying a myriad of advanced, modern-day developments in technology over the last several years, the series builds on its original format. Crimes are reenacted by utilizing new state-of-the-art crime-fighting technology that takes the audience hot-on-the-trail of suspects.

4/13 update: You can see the latest night’s ratings in context.

What do you think? Do you like the America’s Most Wanted TV series on FOX? Should it be cancelled or renewed for a 27th season?

The reboot sucked with the 3D crap. John Walsh or no one

I love love Americas Most Wanted!!!!!!

Yes they need to renew it