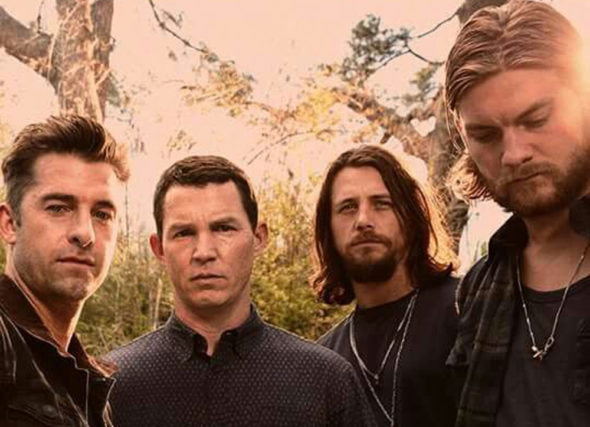 Animal Kingdom has two seasons left before it ends, and four new faces have been added to the cast of the TNT drama for its sixth and final season. Season five will arrive at some point this summer.

Jasper Polish, Darren Mann, Kevin Csolak, and Stevie Lynn Jones are joining Shawn Hatosy, Ben Robson, Jake Weary, Finn Cole, and Sohvi Rodrigues on the series, which follows the lives of the Cody crime family. The family is facing new struggles in season five after the death of their matriarch, played by Ellen Barkin.

Deadline revealed more about the roles the new arrivals will play in Animal Kingdom on TNT:

“Polish will play Julia who is beautiful, intelligent, and edgy. Although she’s an excellent student, she’s also the type of chick who sells tabs of LSD because she thinks it’s cool. She’s torn between loving and hating her mother, Smurf.

Kevin Csolak takes on Andrew. A young Shawn Hatosy, Andrew is intense and struggling with an undiagnosed mental illness. He possesses a simmering rage but also instinctively searches for redemption as he struggles with his darkest impulses. He is completely devoted to Smurf, to his best friend Baz and his twin sister Julia.

Darren Mann will play Baz, a charismatic opportunist who will do whatever is necessary to ensure his own safety. He’s not above pitting the other kids against each other in his effort to ingratiate himself with Smurf, who sees him more as a partner (both personally and professionally) than as her adopted son.

Stevie Lynn Jones plays Penny, an intelligent, beautiful young woman in her early 20s. A rule breaker in her youth, she’s trying to stay on the straight and narrow. She’s stuck in a loveless marriage to a Marine. She and J become close, dangerously close.”

What do you think? Are you planning to check out the new season of Animal Kingdom on TNT this summer? Is six seasons a good time to end this gritty family drama?

Great show when will it begin on sure again