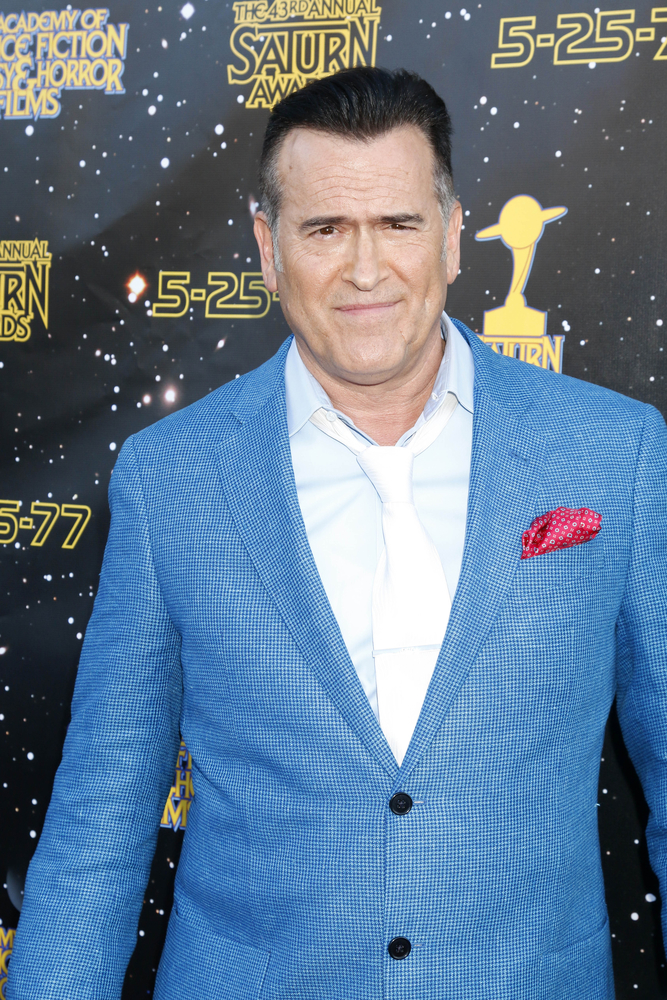 Bruce Campbell is joining the cast of AP Bio for its upcoming fourth season on Peacock. The actor, best known for the Evil Dead franchise, will play the father of Glenn Howerton’s character. Howerton, Patton Oswalt, Mary Sohn, Lyric Lewis, Jean Villepique, and Paula Pell star in the workplace comedy series which was renewed by the streaming service in December.

Deadline revealed the following about Campbell’s role on the Peacock comedy series:

“Campbell will guest star as John Griffin, father of Glenn Howerton’s Jack Griffin in the series. An absent father to Jack most of his life, he recently had a spiritual awakening with hopes to reconnect with his adult son.”

A premiere date for AP Bio season four will be announced at a later date.

What do you think? Are you excited to see Bruce Campbell in AP Bio? Have you watched this comedy on Peacock or NBC?