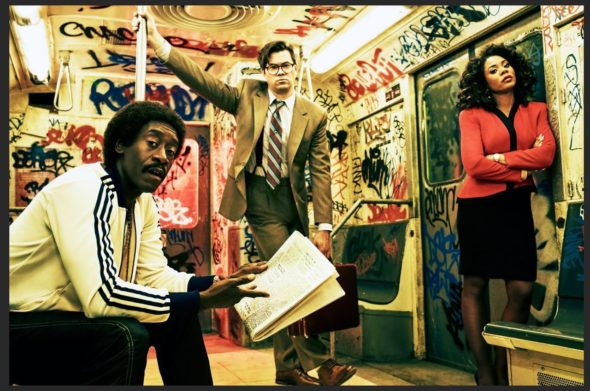 Showtime has ordered 10 episodes of Black Monday and they are expected to air in 2019. Here’s the press release:

BLACK MONDAY takes us back to October 19, 1987 – aka Black Monday, the worst stock market crash in the history of Wall Street. To this day, no one knows who caused it … until now. It’s the story of how a group of outsiders took on the blue-blood, old-boys club of Wall Street and ended up crashing the world’s largest financial system, a Lamborghini limousine, Don Henley’s birthday party and the glass ceiling.

What do you think? Do you plan to check out the Black Monday TV show? Do you subscribe to Showtime?

I love Black Friday!! It’s the best! Hope it will be renewed for a third season! I do subscribe to Showtime becsuse of Billions . Really enjoyed House of Lirs as well. So sorry to see it end. Is there a chance it will be revived?