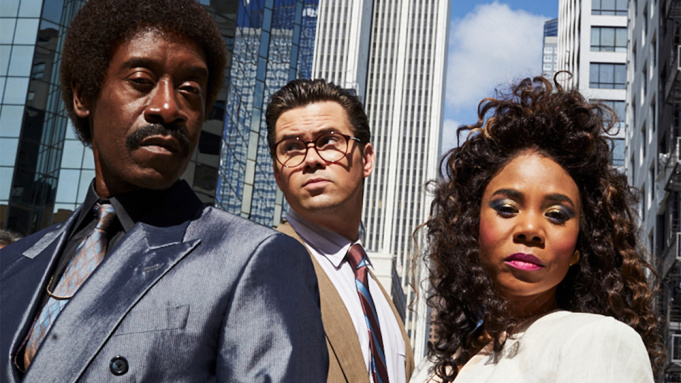 In a press release, Showtime revealed that Black Monday will switch from airing two episodes a night through April 12 to only airing one episode a night. The cast of this series includes Don Cheadle, Regina Hall, Paul Scheer, and Andrew Rannells.

What do you think? Are you a fan of Black Monday? Will you continue watching the series?