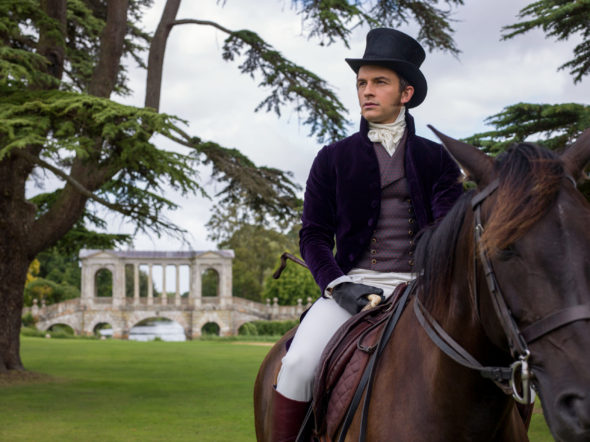 Anthony Bridgerton now has a love interest for the second season of the  Bridgerton TV series. Simone Ashley (Sex Education and The Sister) has been cast in the Netflix series from producer Shonda Rhimes and creator Chris Van Dusen. She will play the woman that Anthony (Jonathan Bailey, above) will woo during season two of the period drama. Season one of Bridgerton focused on Anthony’s sister.

The Netflix series follows the lives of the Bridgerton family in 19th British society.  Variety revealed the following about Ashley’s role on Bridgerton:

“Kate (Sharma) is a smart, independent woman who is new to the ton and its many social events (and expectations). For Anthony, winning Kate over won’t be an easy task.”

Get ready to fall in love with Simone Ashley, who will play Kate in Season 2 of Bridgerton.

What do you think? Are you a fan of the Bridgerton TV show on Netflix? Do you plan to watch season two once it arrives?

Yes, I can’t wait for the Bridgerton Season 2 to begin!!