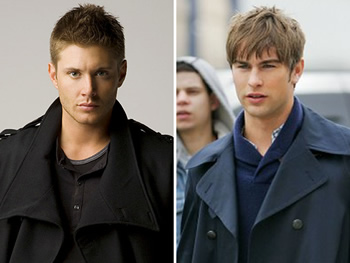 I LOVE LIFE UNEXPECTED . WHAT IS GOING ON THEY MAKE US FALL IN LOVE WITH THE CAST THEN KILL THE SHOW !!!! STUPID. PLEASE IF YOU DONT WATCH THIS SHOW GIVE IT A CHANCE. YOU WONT BE DISAPPONITED