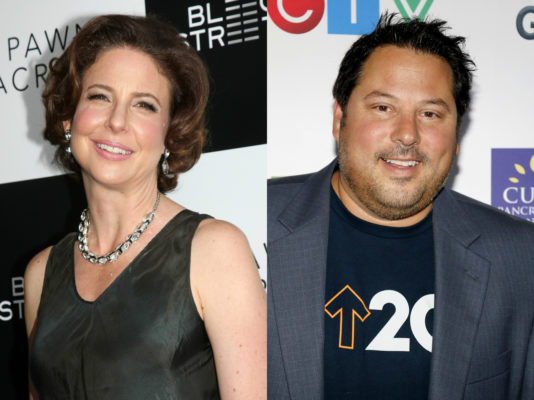 Season two of the Stephen King anthology series “will star Lizzy Caplan as Annie Wilkes, the nurse and extremely passionate fan from Misery, who gets waylaid in the town of Castle Rock as a feud between two clans comes to a boil.”

On Castle Rock, Weigert will be playing Annie’s mother Crysilda Wilkes, Grunberg has been cast as Sheriff Boucher, Gadon will play a vengeful woman named Rita Green, and Wright will portray “Valerie, a kind-hearted local who is exploring the town’s evil history.”

Hulu has not yet announced a premiere date for season two of Castle Rock.

Yes I’ll watch season 2 and I have to watch reruns of Season 1 last 2 episodes to remember where it left off.

I can not wait for Castle Rock to return!! It was so thrilling and loved the story……. Please Hulu bring it back great show for me to unwind to when my husband and daughter go to bed!!

I am very very excited to watch again. The first one, to me, started a lil slow and at one point thought i missed a show soo started over and then was hanging on to my seat waiting for the next show.

I do look forward to watching season 2 but I hope they wrap up the ending a little bit better this time around and give us a few more answers.