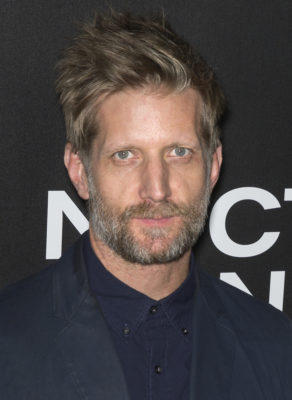 A big change is coming to Castle Rock. The Wrap reports Paul Sparks is taking over Garrett Hedlund’s role on the Hulu TV show.

Initially, Garett Hedlund was set to play John “Ace” Merrill on season two of Castle Rock, but now Paul Sparks has taken over the role. The new season will feature Lizzy Caplan as Annie Wilkes (played by Kathy Bates in Misery) and Tim Robbins as Reginald “Pop” Merrill.

Hulu has not yet announced a premiere date for season two.

Yes it is a great suspense movie, with such a different kind of story. It left me wondering what could happen if 1 thing in your life could change the direction of your life so profoundly. Maybe some thing else or someone else life t chwhen it’s his turn to have thacould also. And if you had the knowledge of what happened how would then proceed with the knowledge of having life’s not existing and also that what you do can come back at you again and again because that next time the other person could then change everything back… Read more »