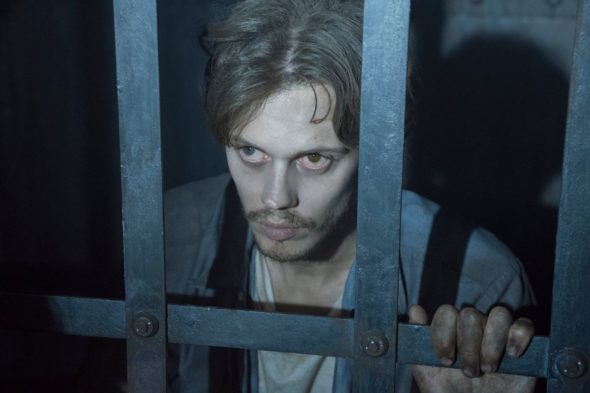 Based on the writings of Stephen King, the anthology series “reimagines King’s themes and worlds while also bringing some of his most iconic characters to life.” Season two will feature the infamous Misery nurse, Annie Wilkes. Robin Weigert, Greg Grunberg, Sarah Gadon, and Alison Wright star.

Loved the show and will miss it

I’m looking forward to this following the cliff hanger that we were left with.

However, this is a show that spaced the story out to too many episodes, make it 8 as a maximum for season 2.