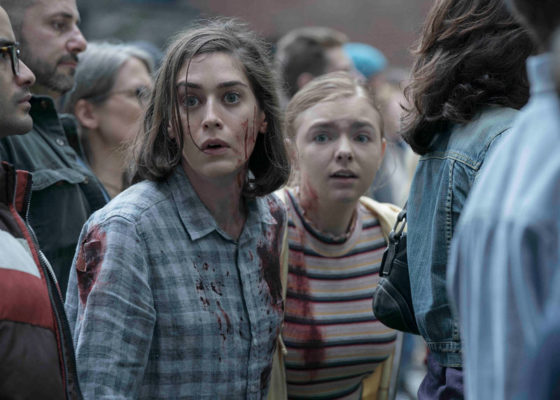 The mystery of Castle Rock won’t continue into a third season. Hulu has cancelled the Stephen King-inspired TV show after two years and 20 episodes.

According to Deadline, the decision to cancel Castle Rock was made awhile ago. Warner Bros. TV, which produces the series, has begun focusing on making shows for HBO Max. Unfortunately for fans of this series, the streaming service has no plans to pick up Castle Rock for a third season.

What do you think? Do you watch Castle Rock? Would you have checked out season three?

More stupid, nonsensical cancellations! The cancelers need to be canceled!

So sad that Castle Rock got turned into Castle Dust.

Come on, this is very a bad news for whole TV quality.

I am so disappointed, I’ve been waiting for Season 3! I really loved the way this show was tying things together in the Stephen King multiverse.

That stinks! I love Castle Rock! Bring it back.

Very disappointed there will be no season three for Castle Rock. Not only was this a well written and highly crafted production it was a source of income for all those involved. This is a blow to the Mass Film industry unless another series signs on. 2020 was positioned to be a much stronger year than 2019 so I hope we can turn it around for 2021