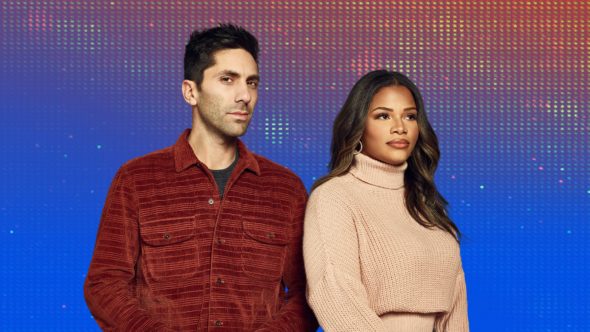 Catfish: The TV Show is returning to MTV next month with brand new episodes. The cable channel has released a trailer for the reality series. The show features executive producer and host Nev Schulman and co-host Kamie Crawford helping people track down impersonators trying to catfish people they have met online.

MTV revealed more about the new episodes of Catfish: The TV Show in a press release.

“It’s been a long year of quarantining and cabin fever has set in, but now that it’s spring the Catfish are coming out of the woodwork. Executive Producer and host Nev Schulman and co-host Kamie Crawford are back to track down online impersonators who have been taking advantage of people just looking for someone to cuff up with. With extra free time and a lack of social interaction, people all over the world have been searching for connections online, whether it’s love, friendship or everything in between. The all-new episodes of Catfish are full of never-before-seen deceivers, including a Florida porn star, an Atlanta rapper, and a Turkish role-playing Romeo.”

New episodes of the reality series begin airing on MTV on May 4th. Check out the trailer for Catfish: The TV Show below.

What do you think? Are you a fan of the Catfish: The TV Show on MTV? Do you plan to watch the new episodes next month?