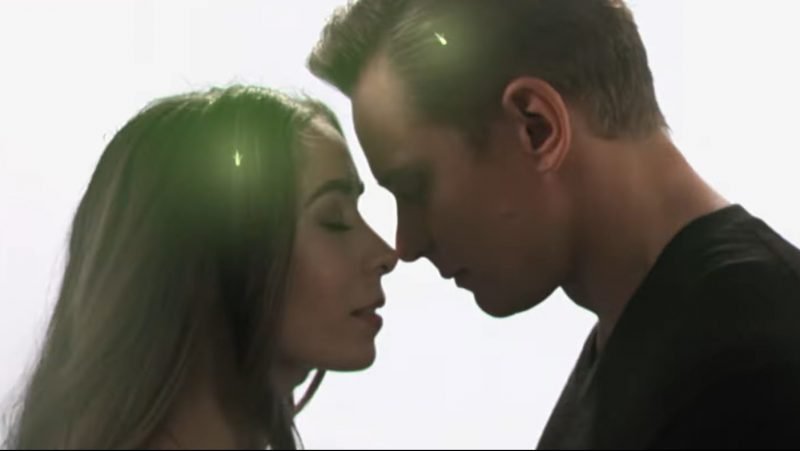 Made for Love has ended its first season, and it is not yet known if there will be a second season of the HBO Max series. However, co-creator and showrunner Christina Lee does have plans for a second season.

A dark comedy, the TV show is based on the novel of the same name by Alissa Nutting. The show stars Cristin Milioti, Billy Magnussen, Dan Bakkedahl, Noma Dumezweni, Augusto Aguilera, Caleb Foote and Ray Romano. A cynically poignant story of love and divorce, the series follows Hazel Green (Milioti), a thirty-something woman who’s on the run after 10 years in a suffocating marriage to Byron Gogol (Magnussen), a controlling tech billionaire. She discovers that her husband has implanted a high-tech tracking device in her brain — the Made for Love chip. This chip allows him to track her, watch her, and know her “emotional data” as she tries to regain her independence.

Per Deadline, Lee said the following about season two of Made for Love:

“I think that there are some questions, particularly with Byron on how he is the way he is. People were asking: Why doesn’t he know who Willy Wonka is? Like, who is this guy? Is the Greg Benson thing real? And I will say that is something that we want to address in season 2, among everything else, but that’s one of the things for sure.”

As for HBO Max giving the series a renewal, Lee made it clear in an interview with Collider that the streaming service has not made a decision about the future of the series, but there are “a lot of plans in place that we’re hoping we get to execute.”

She noted that she wants to make many seasons and that, “As long as we get to work together and with this cast and crew, we’ll figure out a way to keep it going.”

What do you think? Are you a fan of Made for Love? Do you want a second season on HBO Max?

My husband and I love, love, this show. The actors are fabulous, the idea is original, the darkness and poignancy of the story are well balanced with wackiness (Diane!) and a group of eclectic supporting characters. The story has depth and is thought provoking, with lots of twists and turns. Very satisfying, fun watch. I’m invested, there better be a season 2, and more.

Complain about laugh tracks and comedies or situational comedies. But when I see shows in this manner without them it really seems that people don’t understand the concept of comedy. Or even dark comedy. You need that tracks once in a while to keep up the momentum and they don’t it means is it I have to except and then be used recently specially on some networks but she was like this that aren’t like one camera situation with me don’t laugh tracks really puts people to sleep

one of the worst tv series I’ve ever seen, its absolute garbage

Why? Did you watch all of it? Is it minimising abusive behaviour? I found it quirky and weird, and dealing with some issues that are an exaggeration of what we face now, and will in the future. But I get that there is some attempt to make us empathise with Byron, who is objectively committing heinous abuses. That people like that often have horrible backstories themselves isn’t an excuse, it can’t be.

Yes I mostly agree with you.