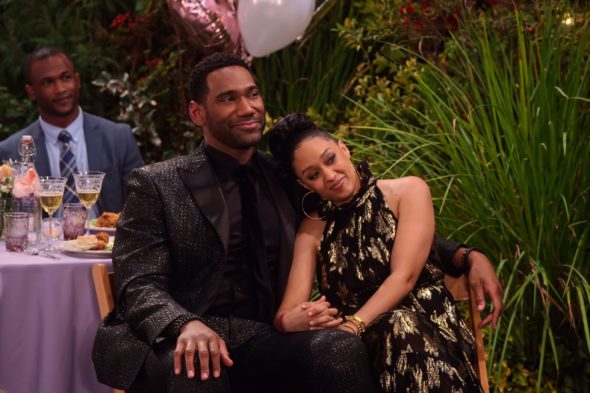 Family Reunion is returning — for one more year. Netflix has renewed the sitcom for a third and final season of 10 episodes, per Deadline. The previous two seasons —  made up of 21 and 15 episodes, respectively — were released in two parts each. It seems likely that the shorter final season will be released in one batch, aka part five.

Meg Deloatch said the following about the renewal of the Netflix series:

“I am so excited that Family Reunion will be returning for a third season. I will always be grateful to Netflix for giving me the opportunity to finally tell my story and the platform to share the beautiful, loving and joyous McKellan family with the world.”

A premiere date for the final season of Family Reunion will be announced at a later date.

The McKellans are back for one last reunion! Family Reunion has been renewed for a third and final season. ❤️ pic.twitter.com/4MsRCEO2ot

What do you think? Have you watched this comedy/ Will you be sad to see Family Reunion end on Netflix?

Someone needs to pick this show up.Our whole family loves it.It teaches such great life lessons combined with the history of the family ancestors and black history it’s so touching and educational for all.So sad to see it go.The team of actors are phenomenal and they work so well together you think you’re really watching this family. Best of luck to all the crew and let’s hope it gets picked up by somebody. May the Lord bless them all.

Definitely sad to see it end. It should be picked up on another platform if It can’t continue on Netflix.

I wish this show wasn’t ending ! I have loved and learned and been wanting more ! I’m sad to hear this is the end, but excited to see what comes next for all these beautiful people in their careers!