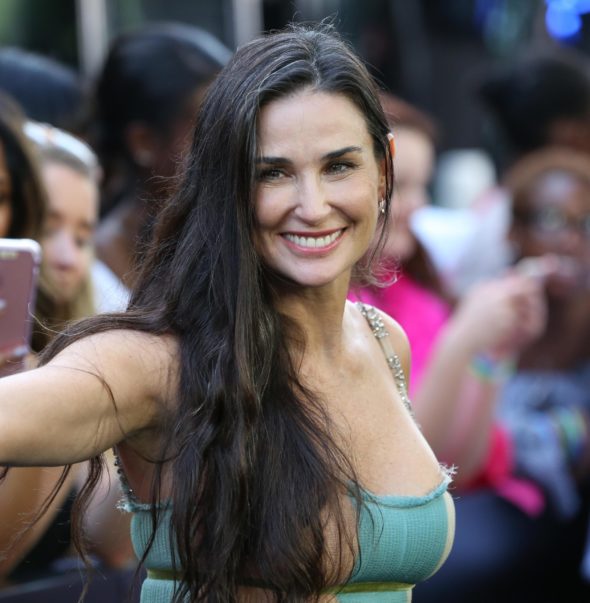 Feud has added to its cast. Demi Moore is joining the second season of the FX anthology series which will follow the life of author Truman Capote, per Variety.

The second season of Feud, subtitled Capote’s Women, will be directed by Gus Van Sant and written by showrunner Jon Robin Baitz. The story will focus on the fallout of a roman à clef story written by Capote which was based on the lives of several New York socialites.

Not many details were revealed about Moore’s role, but she will play a friend of Capote’s,  “socialite Ann Woodward, a former showgirl and radio actress who was infamously accused of murdering her husband in 1955.” Naomi Watts will play Babe Paley, the wife of CBS founder William S. Paley.

Tom Hollander, Diane Lane, Calista Flockhart, and Chloë Sevigny have also been cast in the eight-episode second season.  A premiere date for season two of the FX series will be announced later. Feud was created by Ryan Murphy, Jaffe Cohen, and Michael Zam.

Find out more about Moore’s character and the murder she is accused of below.

What do you think? Are you planning to check out season two of Feud on FX?