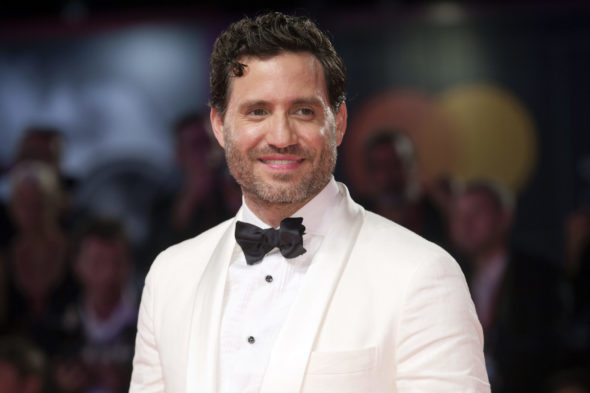 Florida Man has its leading man and is coming to Netflix. The streaming service has ordered eight episodes of the drama created by Donald Todd with Edgar Ramirez (American Crime Story) as the star.

Per Variety, the Netflix drama will follow an ex-cop who is “forced to return to his home state of Florida to find a Philly mobster’s runaway girlfriend… what should be a quick gig becomes a spiraling journey into buried family secrets, and an increasingly futile attempt to do the right thing in a place where so much is wrong.”

Under their first-look deal at Netflix, Jason Bateman and Michael Costigan are executive producing via Aggregate Films.

Additional casting and a premiere date for Florida Man will be revealed at a later date.

What do you think? Are you planning to check out the Florida Man TV series on Netflix?