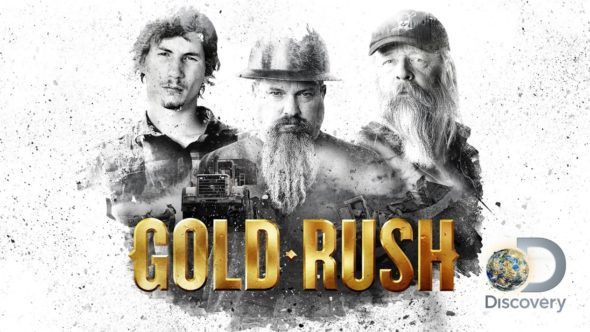 Gold Rush fans tuned in on Friday, October 13. In fact, so many fans tuned in that the season eight premiere set a ratings record.

Discovery Channel revealed more about the achievement in a press release. Check that out below.

“Discovery’s #1-rated show, GOLD RUSH hit the ratings motherload with its 2-hour Season 8 premiere on Friday, October 13. The Season 8 premiere was the #1 non-sports telecast on all of TV on Friday night – topping all broadcast programming – across M25-54, M18-49, and M18-34.

Did you watch the Gold Rush season eight premiere? Tell us what you think.

Record all the Gold Rush series; husband and I look forward to it each week; believe it has improved since last season and each year gets better and better; and we are 68 and 72 years old.