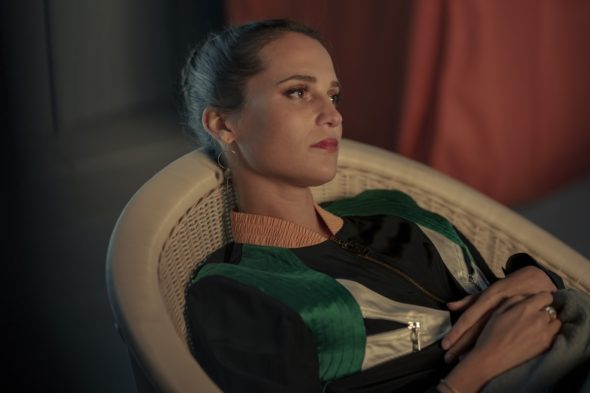 “Mira (Alicia Vikander) is an American movie star disillusioned by her career and a recent breakup, who comes to France to star as “Irma Vep” in a remake of the French silent film classic, “Les Vampires.” Set against the backdrop of a lurid crime thriller, Mira struggles as the distinctions between herself and the character she plays begin to blur and merge. IRMA VEP reveals to us the uncertain ground that lies at the border of fiction and reality, artifice and authenticity, art and life.”

Check out more photos from the series below. Irma Vep arrives on June 6th. 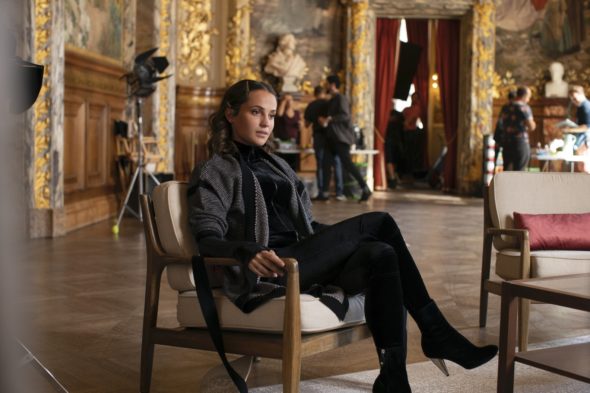 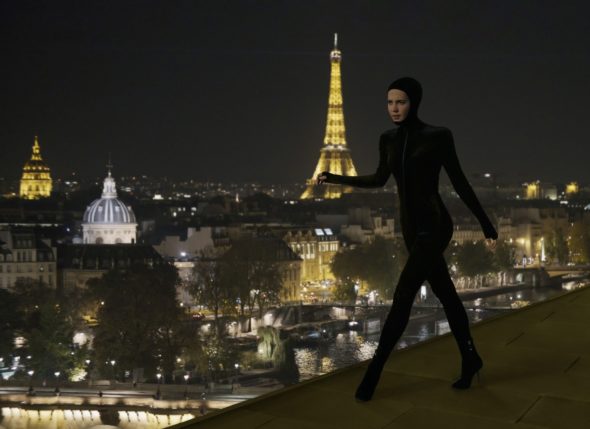 What do you think? Are you excited to see Irma Vep on HBO? Have you seen the original movie?

Love AV. Will definitely give it a watch to see how it develops. Have not seen the original but may try to catch it before this premiere.