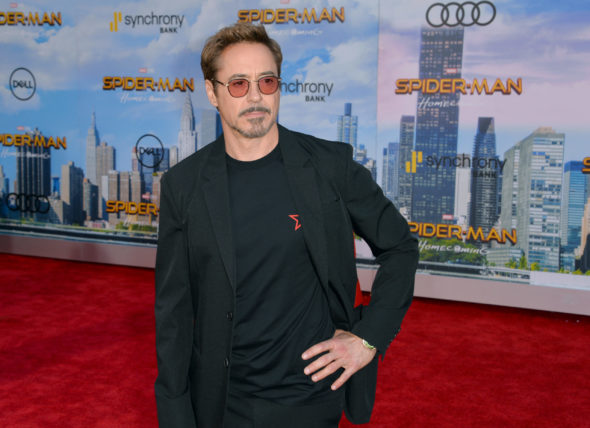 The Sympathizer is coming to HBO, and a big name is set to star. Robert Downey Jr. is returning to television in his first starring role since his time as Iron Man in the Marvel films. The actor appeared in Ally McBeal between 2000 – 2002 and has made various other appearances but this is his first on-screen series regular role in many years.

The upcoming drama is an adaptation of the novel by Viet Thanh Nguyen. Deadline revealed the following about the plot of the HBO series:

“The novel is an espionage thriller and cross-culture satire about the struggles of a half-French, half-Vietnamese communist spy during the final days of the Vietnam War and his resulting exile in the United States. A worldwide search is underway for the lead role and the rest of the predominantly Vietnamese ensemble.”

Producers are currently casting for Downey’s co-star. A premiere date and additional casting will be announced at a later time.

What do you think? Are you planning to check out The Sympathizer on HBO?

Would watch it too, because of him. Keeping thumbs up.