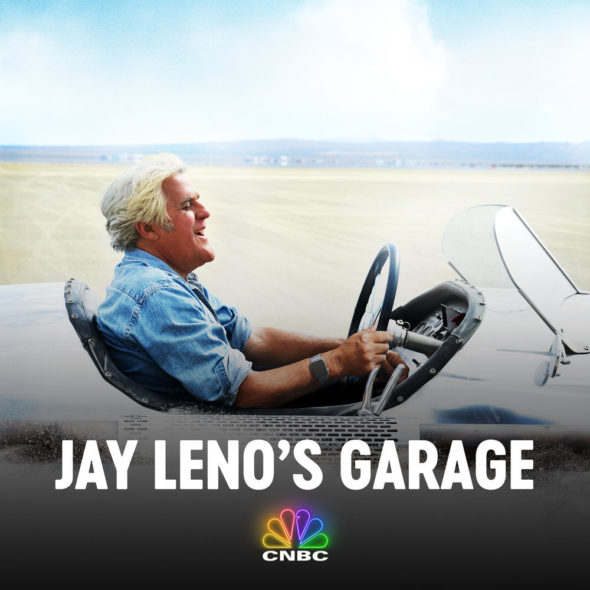 Start your engines, please. Although they haven’t yet issued a press release, CNBC has renewed its Jay Leno’s Garage TV show for a fourth season. While the new installment is expected to premiere this spring, the third season resumed on January 4th.

Deadline confirms that CNBC has renewed Jay Leno’s Garage for season four. The network announced the renewal during today’s session of the TCA Winter Press tour.

What do you think? Are you a fan of the Jay Leno’s Garage TV series? Do you plan to check out the fourth season on CNBC?

Not a fan. Stoke the Leno ego show. Turn channel every week it is on.