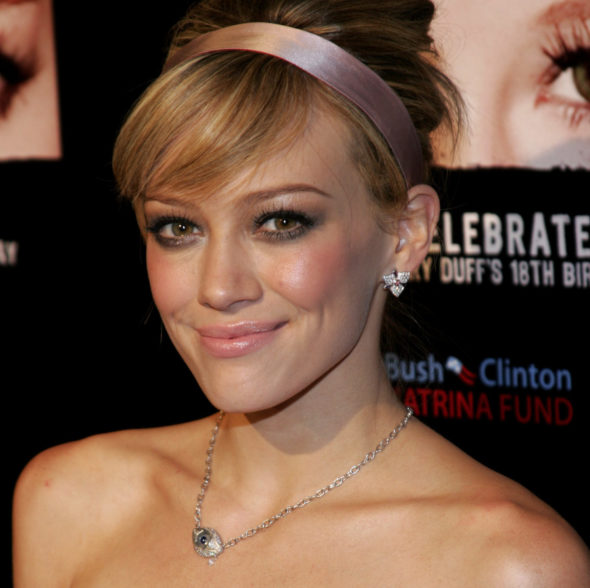 The revival of the Lizzie McGuire series is not moving forward. Via Instagram, Hilary Duff on Wednesday informed her followers that plans for a revival of her sitcom have been cancelled. But, the series could still return at a later date.

The original Lizzie McGuire series aired on the Disney Channel between 2001 and 2004 with 65 episodes of the series produced. The comedy follows the adventures of teenage Lizzie (Duff) and her friends. Lalaine, Adam Lamberg, Jake Thomas, Hallie Todd, and Robert Carradine joined Duff on the series, and all except for Lalaine were set to return for the revival.

Duff, and creator Terri Minsky, were both hoping to bring a more adult Lizzie series to the small screen, but it is being reported that Disney wanted a family-friendly revival to air on Disney+. Duff asked that the series be moved to Hulu, but that did not happen.

What do you think? Were you excited for the return of Lizzie McGuire on Disney+? Did you plan to watch the revival?

So Disney cancels this, yet keeps garbage like Puppy Dog Pals? What the actual ****?

While debuting from Hulu and Disney plus about mature audience want to be family oriented show for Disney plus original that what issue between it all. Hilary Duff is producer of that show not fair for her such a shame wish could have happen big bummer Disney fan myself don’t care old sitcom grew up with my childhood memories so funny.

I was really hoping for Lizzie McGuire to come back