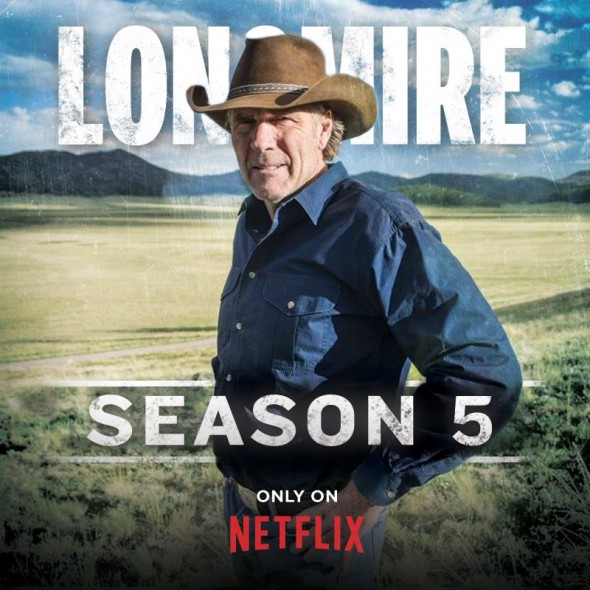 Last year, Netflix won the appreciation of Longmire fans when the streaming service picked up the TV series for a fourth season (A&E had previously cancelled the show after three years).

The fourth season of 10 episodes was released in full on September 10th. Though Netflix doesn’t release “ratings”, fans of the series seemed to be quite happy that the show was back.

Now we know that Longmire will return for a fifth season as well. Netflix made the announcement via a simple post to the show’s Facebook page. The image is above and the text reads, “We’ve never been one to back down from a fight. Longmire will return to Netflix for Season 5.”

No word yet on when the season will premiere or how many episodes have been ordered. Season four had 10 installments.

What do you think? Did you like the fourth season of Longmire? Will you be watching season five?

Found Longmire in 2019 on Netflix. Can’t stop watching it. One of the best tv series ever.

Please continue Longmire as long as you can. As a retired LEO Sgt I find the show very accurate as far as the officers goes, plus it’s just a well written show with all of the actors being very good at their positions. This is one GREAT show!!