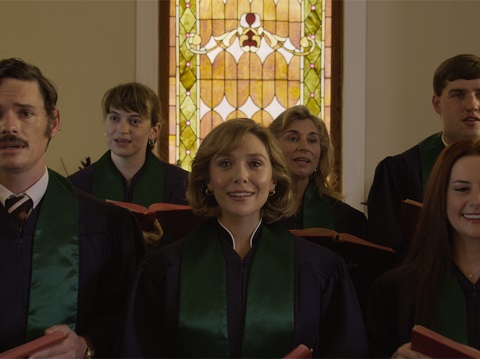 HBO Max has released first-look photos (above and below) for the new series Love & Death and the streaming service has added five to its cast. The series follows two couples living in Texas and shows how their lives change when an axe comes into play.

Deadline revealed the following about the additions to the HBO Max cast:

Production on Love & Death is currently underway and the show debuts at some point in 2022. 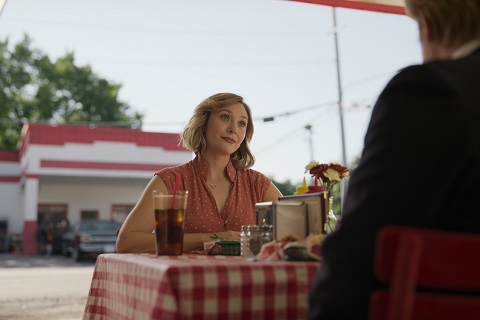 What do you think? Do you plan to check out Love & Death on HBO Max when it debuts next year?