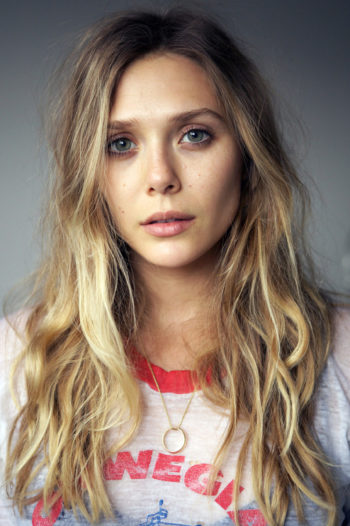 Love and Death has its leading lady. Elizabeth Olsen has been cast as Texas housewife Candy Montgomery, an infamous axe murderer, in a newly ordered HBO Max series. The drama, based on the is being written by David E. Kelley and directed by Lesli Linka Glatter. The A Killing in a Small Town feature film is based on the 1980 case.

LOVE AND DEATH is inspired by the book “Evidence of Love: A True Story of Passion and Death in the Suburbs” and a collection of articles from Texas Monthly (Love & Death In Silicon Prairie, Part I & II).

Sarah Aubrey, Head of Original Content, HBO Max, quote: “This is a gripping story about the frustrations and desires of two women in a small town that culminates in a terrible act of violence. We are thrilled to be partnering with David, Lesli, Nicole, and Per and incredibly fortunate to have Elizabeth at the center of our story to bring out all the layers of Candy that make this story so unforgettable.”

Kevin Beggs, Chairman, Lionsgate Television Group quote: “We cannot imagine a more perfect artist to play the leading role of Candy than Elizabeth Olsen. Her talent, charisma and energy can bewitch audiences like no other. We’re proud to be collaborating with a world-class creative team of Lesli, David and Nicole on this thrilling and intriguing series and to bring another exciting premium property to our partners at HBO Max.”

A premiere date has not yet been set for this new limited series.

What do you think? Do you plan to watch Love and Death on HBO Max?

She is the most gifted acting member of this multi-talented family. Have loved her in everything she has done. This will be another great viewing experience for the audience I’m sure.

Can’t believe she in all marvel movies for The Avengers so gift and talented younger twin sister Mary Kate and Ashley stunning and beautiful woman love them grew up watching them.

I would love to watch it, but I can’t get the station. It sounds riveting!