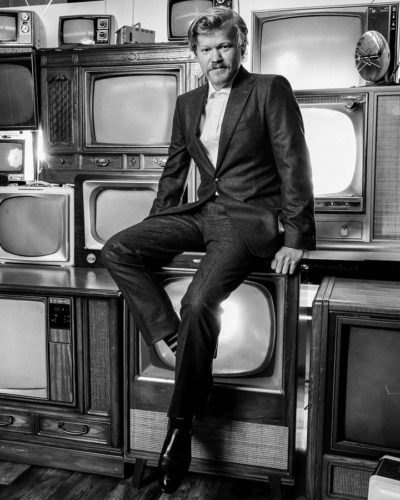 Another addition has been made to the cast of Love and Death. Jesse Plemons, known for his work on Fargo and Black Mirror, is joining Elizabeth Olsen in the upcoming drama. David E. Kelley is behind the limited series which is based on a 1980 axe murder case.

Produced by Lionsgate. Executive producers: David E. Kelley (who will write the series) through David E. Kelley Productions; Nicole Kidman and Per Saari through Blossom Films; Lesli Linka Glatter (who will direct the series); Scott Brown and Megan Creydt through Texas Monthly; Matthew Tinker; Michael Klick and Helen Verno. The limited series is inspired by the book “Evidence of Love: A True Story of Passion and Death in the Suburbs” and a collection of articles from Texas Monthly (Love & Death in Silicon Prairie, Part I & II).”

What do you think? Are you excited to see Plemons work with Olsen in Love and Death when it arrives on HBO Max?