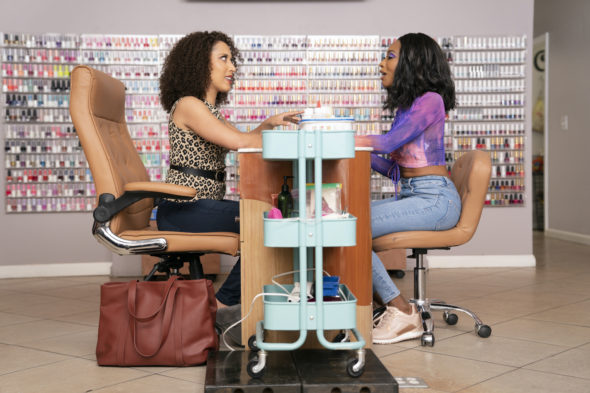 Get ready for more from A Black Lady Sketch Show. HBO has renewed the comedy series for a third season ahead of its season two finale later this week. The show stars Robin Thede, Nicole Black, Gabrielle Dennis, and Quinta Brunson.

“Robin continues to break new ground in the world of sketch comedy. She delivered a hilariously sharp second season, and we’re looking forward to seeing where Robin, Issa Rae, and the A BLACK LADY SKETCH SHOW team take us in Season 3.”

Thede also expressed her excitement about the renewal by HBO:

“Making A BLACK LADY SKETCH SHOW is a dream come true and I’m honored to continue our incredible series and wonderful partnership with HBO, Issa Rae, JAX Media and our entire producing team. I can’t wait to push the show even further in Season 3 and to keep delivering the laugh out loud content our audience loves to see! I see this show as a budding comedy institution, where Black women can play fully realized, non-stereotypical characters and I am so grateful for the opportunity to continue to create that space for today’s premiere comedians.”

A premiere date for season three will be revealed at a later date.

What do you think? Are you excited to see more of A Black Lady Sketch Show on HBO?