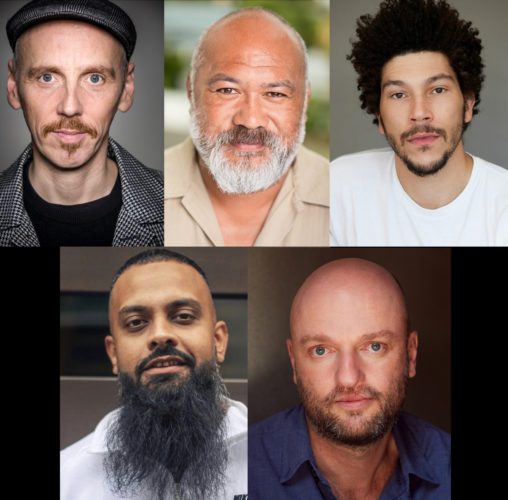 Our Flag Means Death has made several additions to its cast. Taika Waititi stars in the pirate comedy which follows the history of Blackbeard.

HBO Max shared the following about the plot of the series:

The following was revealed about the cast:

Con O’Neill (The Batman, The Way of the Wind, Chernobyl) as “Izzy.”

A premiere date for Our Flag Means Death will be announced at a later date.

What do you think? Are you planning to check out Our Flag Means Death on HBO Max?