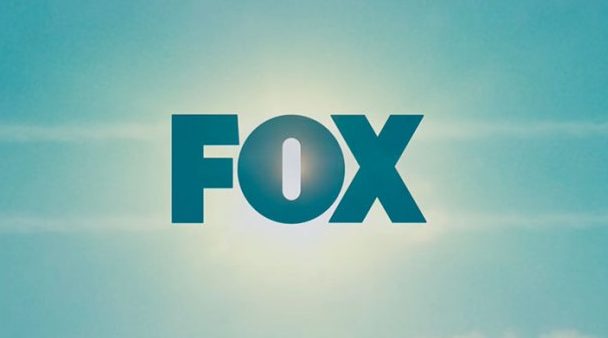 Our Kind of People has had a role recast ahead of the start of production. Nadine Ellis (Shameless, Greenhouse Academy) is replacing LeToya Luckett and will join Yaya DaCosta, Morris Chestnut, and Joe Morton in the series. It’s based on the book Our Kind of People: Inside America’s Black Upper Class by Lawrence Graham Otis. The project comes from writer/executive producer Karin Gist and executive producer Lee Daniels.

Ellis’ role in the FOX drama is described as follows by Deadline:

“Ellis’ Leah Franklin-Dupont is a strong, confident, elegant businesswoman who sits at the top of the food chain of the wealthy, long-standing Black elite in Martha’s Vineyard. Leah feels the pressure of her position, and a responsibility to give back to the Black community. But when Angela Vaughn arrives and starts to shake things up and threaten her family’s legacy, Leah makes it her mission to bar Angela from acceptance into The Bluffs before she tears down everything Leah’s family has built.”

A premiere date for Our Kind of People will be announced at a later date, but it will air on Tuesday nights this fall at 9 PM.

What do you think? Are you planning to check out Our Kind of People on FOX this fall?

Sounds like Dynasty or Dallas or a Housewives or any other drama with rich people whose behind the scenes backstabbing are problems most of us can’t relate too. Will wait to see the viewer response before investing time into it.

Sounds like a good cast. I’ll definitely check it out.