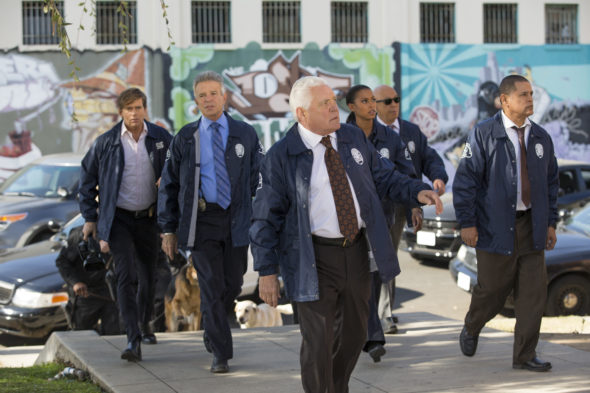 On Facebook, Duff released a statement saying he hopes Major Crimes will find a new home on a streaming service like Netflix or Hulu. Meanwhile, the series’ sixth season premieres on TNT on October 31st at 9 p.m. ET/PT.

What do you think? Are you a fan of Major Crimes? Would you watch the series on a streaming service?

Major Crimes was one of the more interesting shows to watch. I am so upset ot may be canceled! Yes, i would definitely watch a reboot on Netflix or Hulu!