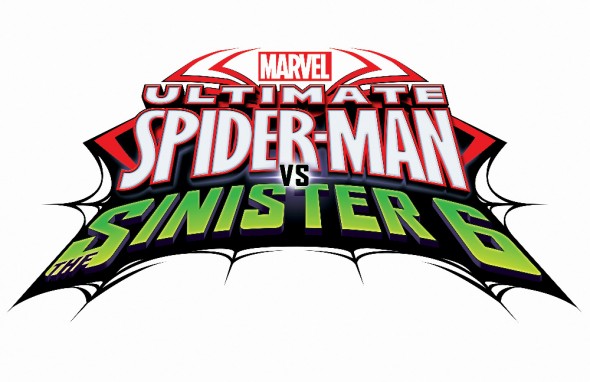 What do you think? Are you a fan of the Marvel’s Ultimate Spider-Man TV series? Will you check out the new animated Marvel’s Spider-Man, when it premieres on Disney XD in 2017?

Marvel’s spiderman is **** the ultimate series was the best they r idiits who changed the full story and made it ****….

Just started Season 1, and really having a blast but I gotta say I wonder how much of “trumpism” and “trump-era” stuff will be part of the new Spidey series (post Ultimate Spidey Season 4)……go figure!

Hey I am VaniyaMayur & Spider-Man is one of the favourite movies serial (TV show) and I want to say something about you can’t do it you must make season 5 and if you don’t have
Ideas how to make it. So contact me and I have amazing ideas for this.i put my contact number any time call me. -+919033913570
&&& if you don’t have money for making new seasons so so please do any thing but make it
Is it the best

nononononono this is the best animated tv series i’ve ever watched you can’t end it here!

come on, release the 5th season its not cool since you guys just put in 4 season but not finish it. The tv series was one of the best one ive watched so far. please put season 5 in.