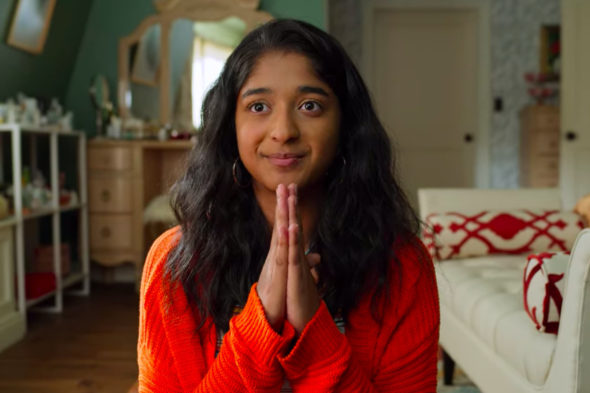 Never Have I Ever is returning for a second season on Netflix this summer and a trailer teasing what’s to come has been released by the streaming service.

Netflix revealed the following with the release of the trailer:

“A new love life, a new classmate, and new reasons to bicker with mom give Devi plenty more ways to make courageous moves… and questionable decisions. One nerd. Two boyfriends. It’s about to get messy. Never Have I Ever returns for season two, July 15 on Netflix.”

Check out the trailer for Never Have I Ever season two below.

What do you think? Are you a fan of this comedy on Netflix? Do you plan to watch season two?