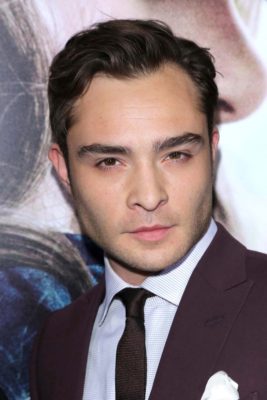 Ed Westwick is being replaced. Deadline reports the Gossip Girl‘s role will be recast and reshot for the upcoming BBC TV series Ordeal by Innocence.

Based on the novel by Agatha Christie, the mystery drama follows the Argyle family, who discover the person they though murdered the family matriarch didn’t and someone else in the family did. The cast also includes Bill Nighy, Anna Chancellor, Matthew Goode, Eleanor Tomlinson, Anthony Boyle, Luke Treadaway, Morven Christie, Crystal Clarke, Ella Purnell, and Alice Eve.

Westwick was to play Mickey Argyle in Ordeal by Innocence, but he is being replaced by Christian Cooke after being accused of sexual misconduct by multiple women. BBC has not yet set a premiere date for Ordeal by Innocence but reshoots are scheduled for later this month.

What do you think? Have you read Ordeal by Innocence? Will you watch the BBC mini-series?