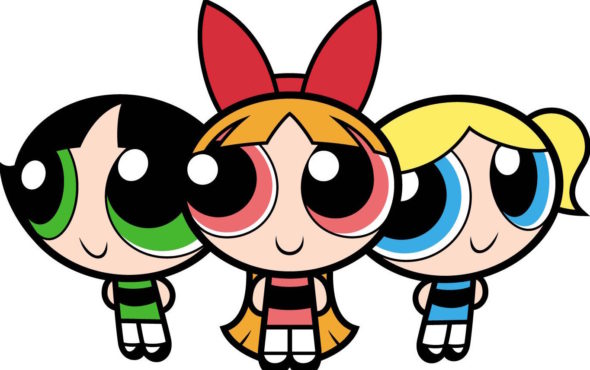 The Powerpuff Girls has a very special birthday coming up. Today, Cartoon Network announced new episodes will air this year in honor of the show’s 20th anniversary.

The animated series, which follows the adventures of three superhero sisters, debuted in November 1998. The show was then rebooted in 2016.

New episodes of Powerpuff Girls are slated to debut on Cartoon Network in February. The 20th anniversary celebration will events and new products into 2019.

Cartoon Network announced today that The Powerpuff Girls will be celebrating its 20th anniversary. As the original harbingers of girl power, the iconic brand has been an inspiration to generations of girls and young women since its initial launch in November 1998. The celebration will begin in February with the global rollout of new episodes, events and products that will continue into 2019. Fourth sister Bliss will also return throughout the year.

From the moment they started to save the world before bedtime, these three superhero sisters, Blossom, Bubbles and Buttercup, became more than characters on a show, but a global phenomenon with a message of empowerment that continues to resonate today with the reimagined series that debuted in 2015.

The Powerpuff Girls won a 2017 Gracie Award in the “Family Series – National” category, recognizing high-quality programming for girls and women. The series has also played an important part in Cartoon Network’s overall commitment to STEAM education by inspiring children to learn coding with special episodes and programs including Google’s Made with Code GIF: The Powerpuff Girls and Scratch from the MIT Media lab.

With more than $2.5 billion in retail sales generated since its original debut, The Powerpuff Girls is one of the most enduring and top-grossing Cartoon Network brands of all time. Over the years, Cartoon Network has teamed with a roster of more than 150 global licensing partners across toys, apparel, publishing and themed entertainment, among others. Those partners have included: designer Jeremy Scott and Moschino on a global fashion collaboration that was launched in 2016, Hot Topic, C & A Department Store, Miniso, El Corte Ingles, Reserved, TVOE, Fyodor Golan, Saucette, Bizuu, Peripera and 7.Modifier, along with Spin Master, McDonalds, Ferrero, Cold Stone Creamery, IMG Worlds, Cartoon Network Amazone, Live Nation, Hachette and many more.

What do you think? Are you a fan of The Powerpuff Girls? Will you watch the new episodes?