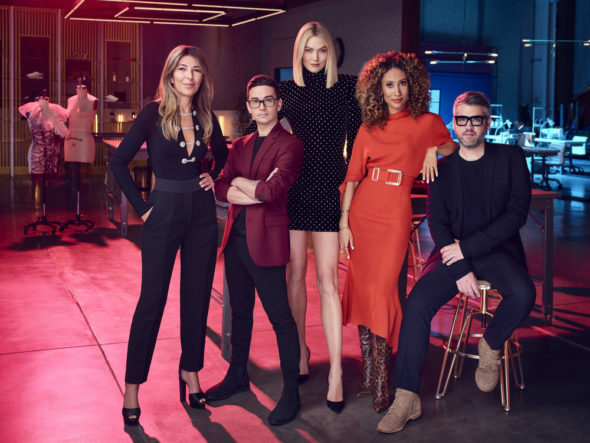 Get ready for another season of Project Runway. The Bravo series will start production on its 19th season later this spring in New York City. One big change for the new season of the fashion competition series is that host Karlie Kloss will only appear part-time. Kloss took over hosting duties from Heidi Klum with season 17.

Bravo revealed more about the return of Project Runway in a press release.

Production for the next season of Bravo’s Project Runway will commence this spring in New York City.

A premiere date for season 19 of Project Runway will be announced at a later date.

What do you think? Are you a fan of Project Runway on Bravo? Do you plan to watch season 19?

I’ll be front and center. Can’t wait for the season to begin.

I still like it. A reality show with something that shows that the hour or two wasn’t wasted..

Yes will definitely be watching ‼️ Love this show ‼️❤️

Yes, will definitely watch, although I don’t like it as much as the original with Heidi & Tim!

yes will watch , i did like it a lot when Heidi and Tim hosted cant wait tfor it to show