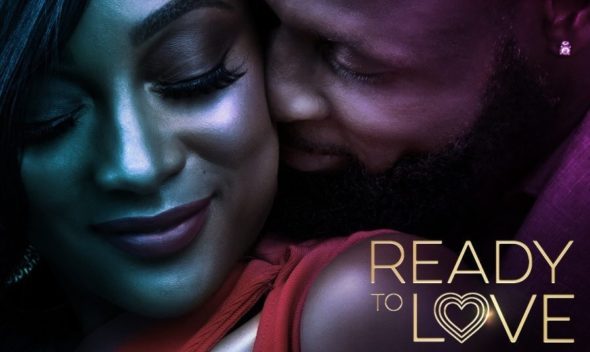 Ready to Love is returning soon to OWN. The cable channel has announced a premiere date for season five of the dating series. Tommy Miles is returning as host of the show.

“OWN: Oprah Winfrey Network debuts season five of its hit dating series Ready to Love Friday, January 28th at 8 PM EST | 7 PM CST with a new cast and new rules on the one-hour debut. In 2021, Ready to Love was Friday night’s #1 original cable series among African-American women (18+). The show is executive produced by Will Packer, Will Packer Media and Lighthearted Entertainment.

Host, Tommy Miles is back following a dynamic Season 4 to help a new group of single men and women find love in the DMV area. The new cast of men and women are looking for love from Maryland, Virginia and the D.C. area. With the shift to online dating apps, swiping right, and DMs, the journey to find love has turned into a numbers game. This season, Tommy will guide the singles to find more meaningful and lasting relationships by shifting the focus from quantity to quality, and announcing that there will be only 14 singles to start the journey: seven men and seven women. Every week, the power shifts between the fellas and the ladies as they decide who just isn’t ready to love. But just like the mighty Potomac River, Tommy has twists and turns planned, including surprise blind dates to add NEW SINGLES to the mix. By the end, only the strongest couples will remain to decide whether they are genuinely Ready to Love.

Meet this season’s cast of women and men.

Check out a trailer for Ready to Love season five below.

What do you think? Are you excited about the return of Ready to Love on OWN?