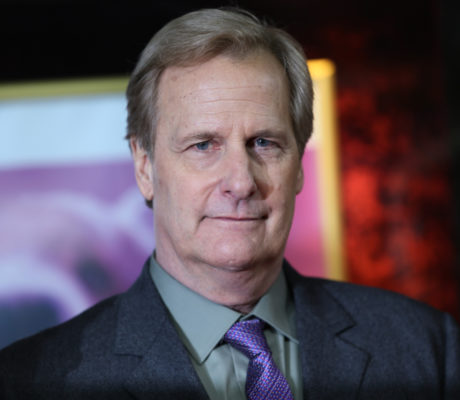 Based on the novel by Philip Meyer, the drama series “is described as a family drama that will explore the tattered American dream through the eyes of complicated and compromised chief of police Del Harris (Daniels) in a Rust Belt town in southwest Pennsylvania.”

Not only will Daniels star in Rust, he is set to executive produce the Showtime series alongside writer Dan Futterman. A premiere date has not yet been announced.

Jeff Daniels is a bona fide giant on stage and screen, and Dan Futterman is a special writer and we couldn’t be more thrilled to have them together at Showtime. With vibrant characters caught in an unpredictable murder mystery, ‘Rust’ will tell the relevant and touching human story of the corrosion of the American dream.”

What do you think? Are you a fan of Jeff Daniels? Will you watch his new series?

I have enjoyed watching Jeff Daniels for years. He is an exceptional actor and seeing him play Atticus Finch was an unfulfilled dream. Will definitely subscribe to Showtime when Rust airs

I have followed Mr. Daniels career over the years and I’ve never been disappointed in any genre or venue he has chosen to participate in. I have laughed at his antics in “Dumber And Dumber” and been awed as well as moved in his portrayal of Joshua Chamberlain in “Gettysburgh”. Whether it be stage screen or television I know that I will thoroughly enjoy watching a master at work.