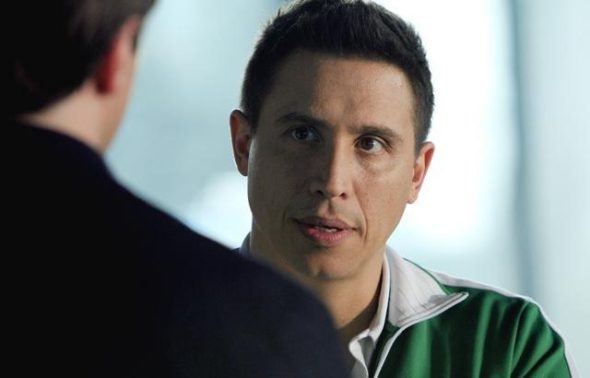 Season two of Six is expected to debut on History in 2018.

What do you think? Did you see the first season of Six? Will you watch season two?