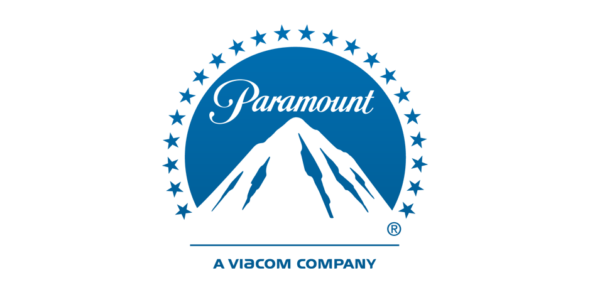 Paramount will launch in January 2018, and the launch will feature two non-scripted series from a Time Inc. partnership. Sports Illustrated: True Crime and Entertainment Weekly: The Bullseye are currently in production.

Paramount Network revealed more about these new shows in a press release. Check that out below.

“Paramount Network has joined forces with Emmy(R)-winning Time Inc. Productions for a multi-project deal for unique and immersive non-scripted series, which are currently in pilot production. The partnership with Paramount Network, launching January 18, 2018, will feature series linked to Time Inc.’s SPORTS ILLUSTRATED and ENTERTAINMENT WEEKLY.

From SPORTS ILLUSTRATED and Jerry Bruckheimer TV, Sports Illustrated: True Crime (working title) investigates the complicated truths and realities of athletes involved in criminal activity and misdeeds. The one-hour television series is based on SPORTS ILLUSTRATED’S multiplatform “SI True Crime” franchise. Each television episode will be accompanied by a piece on SI.com and in the print magazine, offering an unprecedented multiplatform experience.

Also ordered to pilot with Time Inc. Productions is Entertainment Weekly: The Bullseye, a late-night, comedy panel/talk show based on the magazine’s wildly popular, signature column “The Bullseye.” The half-hour series will have a celebrity host and panelists who square off and debate which of the week’s pop culture stories are right on target and which ones miss the mark. Time Inc. Productions and Conveyor Media are producing with “The Bullseye” ENTERTAINMENT WEEKLY writer Marc Snetiker consulting on the project.

Will you check out those new series? Tell us what you think.