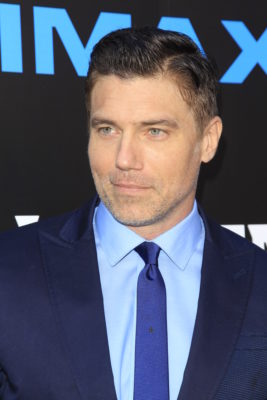 Mount will star as “Captain Christopher Pike” of the U.S.S. Enterprise, a character first introduced in the original “Star Trek” who led the famed ship prior to Captain James T. Kirk. Mounts credits include “Hell on Wheels” and “Non-Stop.”

STAR TREK: DISCOVERY follows the voyages of Starfleet on their missions to discover new worlds and new life forms, and one Starfleet officer who must learn that to truly understand all things alien, you must first understand yourself.

All episodes of season one are now available to watch on CBS All Access, CBS’ digital subscription video on demand and live streaming service, and is distributed concurrently by CBS Studios International on Netflix in 188 countries and in Canada on Bell Media’s Space channel and OTT service CraveTV. STAR TREK: DISCOVERY is produced by CBS Television Studios in association with Secret Hideout and Roddenberry Entertainment.”

What do you think? Are you a fan of Star Trek: Discovery? Will you watch season two?