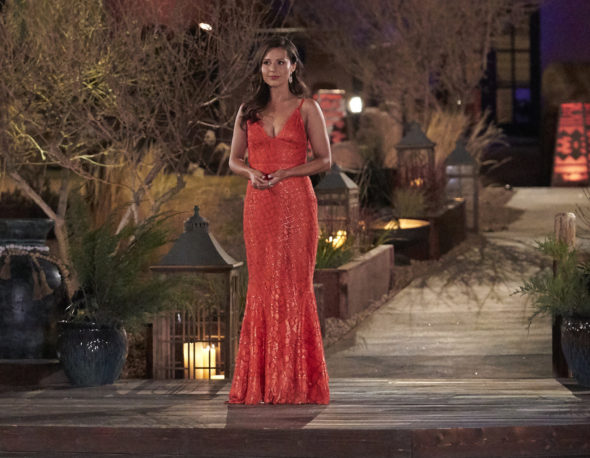 The Bachelorette is returning to ABC for season 17 next month, and now, the men competing for the love of Katie Thurston have been revealed. Kaitlyn Bristowe and Tayshia Adams are hosting the upcoming season of the reality dating series.

ABC revealed more about the return of The Bachelorette in a press release.

Twenty-nine charming men and one mystery box hope to get lucky in love with Katie Thurston when the fiery 17th season of The Bachelorette premieres MONDAY, JUNE 7 (8:00-10:00 p.m. EDT), on ABC. Episodes can also be viewed the next day on demand and on Hulu.

After a whirlwind first evening that includes emotional moments and valuable time with mentors Kaitlyn Bristowe and Tayshia Adams, 23 lucky bachelors remain to toast the new Bachelorette and join her on the romantic journey of a lifetime!

The 30 men who will vie for Katie’s heart are the following:

After appearing in the landmark 25th season of The Bachelor, Katie Thurston emerged as a leading voice, who repeatedly stood up against bullying and negativity in the house; and women all over America applauded her for speaking up for what she believes. The 30-year-old Washington native became an instant fan favorite for her memorable arrival on night one where she introduced herself to Matt, light-up vibrator in tow. Unapologetically herself, Katie is adventurous, daring and ready for a man with whom she can build a life. A marketing manager with an innate social media savvy and humorous outlook on life, she is a witty storyteller who wants a man that will laugh along with her and is ready to step into the spotlight for her own love story to be told.”

Check out the photos of the men appearing on The Bachelorette below. 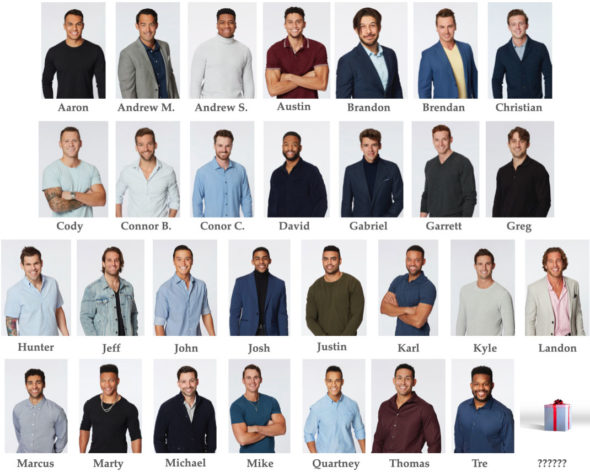 What do you think? Are you planning to watch the new season of The Bachelorette on ABC?

Will not watch without Chris Harrison

Really ….I wish you would put REAL people on this show , instead of high schoolers . Always crying , accruing ….it gets old !!!! It’s like the people on have never seen an episode . You know how it will go . What do you think I’m going to do?

It will be interesting to see what happens with the ratings. I have watched every season. I won’t be watching this season. I would guess they will lose a number of dedicated fans of the show.

Absolutely not, after the dust up BS with Chris Harrison for not doing anything or thinking what he said was right and getting booted. Take your liberal network tv show and stick it in your ass.