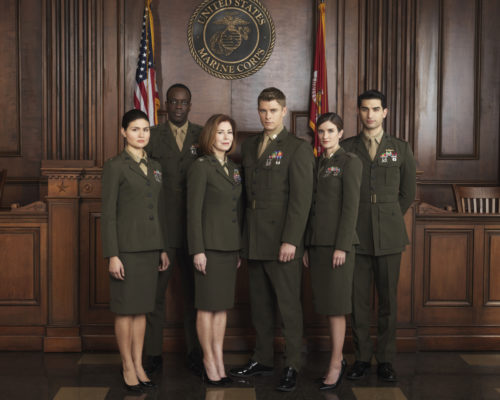 The Code is back! CBS just released new details about the TV show’s July return.

“Smoke-Pit” – Abe and Harper’s investigation into a Marine recruiter’s alleged misconduct may be derailed when the key witness refuses to testify, on THE CODE, Monday, July 1 (9:00-10:00 PM, ET/PT) on the CBS Television Network. 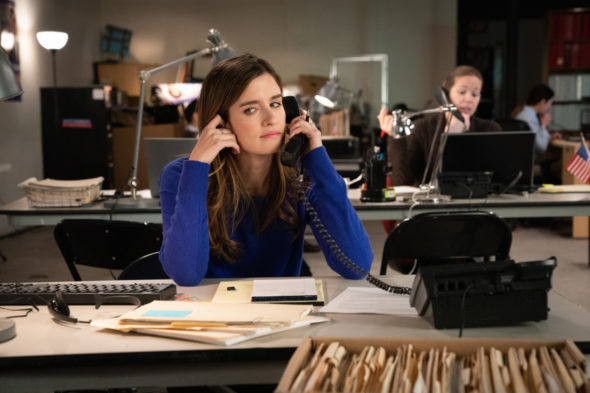 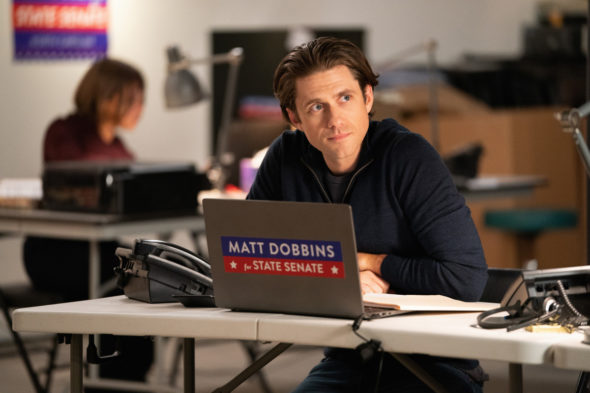 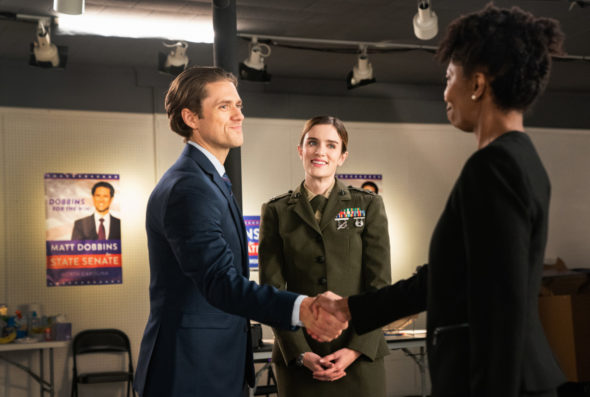 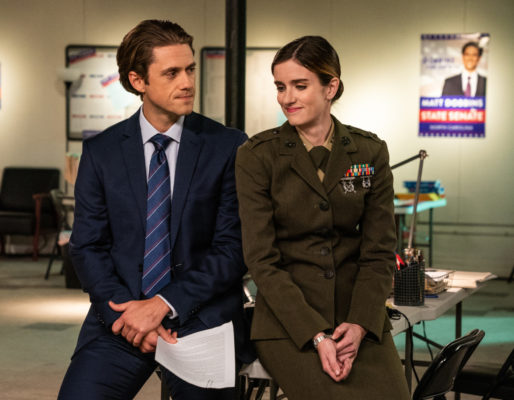 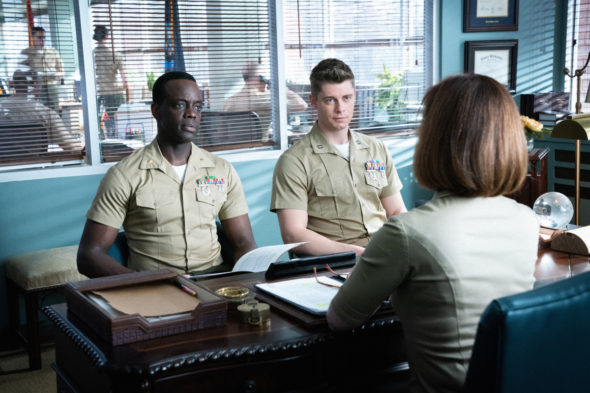 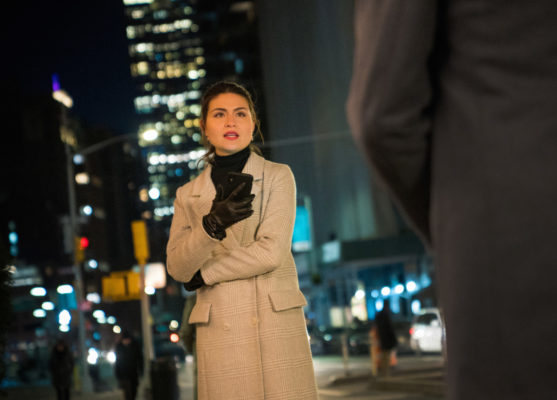 What do you think? Have you seen The Code? Would you watch a second season?

Vert happy for the return of code

We really like this show. Glad it’s returning. Hope it gets renewed.

Love the Code, hope it returns for Season 2 in the Fall.

This is an outstanding drama showing the Military JAG at its best. Hope to see the continuation of this fine drama for seasons to come.

I like the show. I thought it look like it would a rip off of “A Few Good Men”. But turned out to be its own show.

They should have just named it JAG as a semi-reboot, since it’s basically the same show, just with Marines. That way they could more easily do crossovers with NCIS & the other spinoff shows from JAG.

Yes! Please keep it, too many good shoes have been cancelled. They barely give them a chance

Yes, I watch The Code and would like to see it renewed for a second season.

Yes I would definitely watch a second season of The Code !!!

Great show, I am glad it is returning and let it continue

Great Show, I am happy that it is returning and please let it continue. I am tired of all these stupid sit-coms that the networks keep pushing at us. I for one do not watch ANY of them.