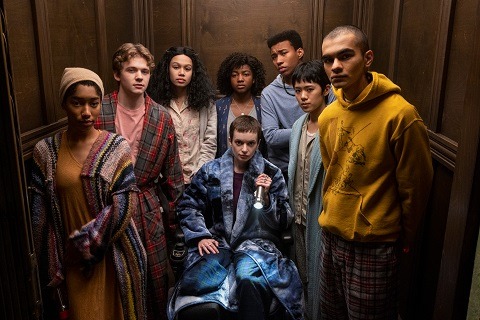 From Mike Flanagan and Trevor Macy’s Intrepid Pictures, and Leah Fong, the new series comes to Netflix on October 7.

LOGLINE. At a hospice with a mysterious history, the eight members of the Midnight Club meet each night at midnight to tell sinister stories – and to look for signs of the supernatural from the beyond. A new horror series from Mike Flanagan and Trevor Macy’s Intrepid Pictures (The Haunting of Hill House, Midnight Mass) and Leah Fong, based on the creative work of bestselling author Christopher Pike.”

The 10 episodes will arrive on October 7th. Check out more photos from the series below. 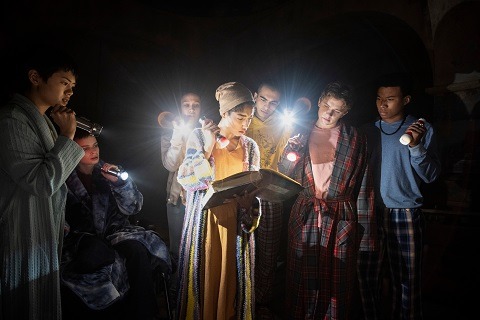 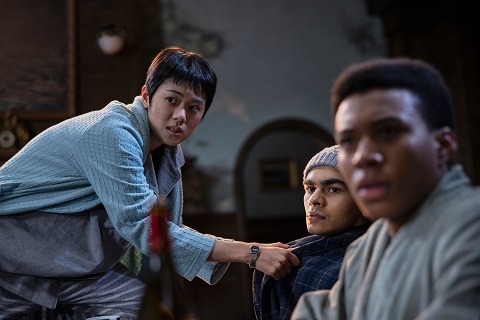 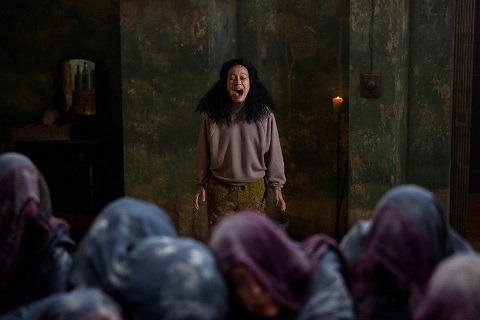 What do you think? Are you excited to see The Midnight Club on Netflix in October?