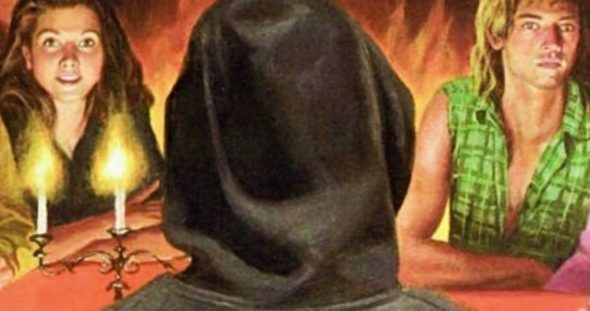 The Midnight Club now has its cast! The upcoming Netflix drama, which is based on the young adult book by Christopher Pike, will feature Adia, Igby Rigney, Ruth Codd, Aya Furukawa, Annarah Shephard, William Chris Sumpter, and Sauriyan Sapkota as members of the club. Others featured in the series include Zach Gilford, Matt Biedel, and Samantha Sloyan. Heather Langenkamp from the Nightmare on Elm Street film franchise will also have a role in the 10-episode series.

Not much was revealed about the plot of the series, but it was stated by Variety that the series “takes place at a hospice for terminally ill teenagers that begin gathering to share scary stories.”

A premiere date for The Midnight Club has not been set by Netflix. Check out the casting announcement below.

Mike Flanagan and Trevor Macy (a.k.a. the brains behind The Haunting of Hill House) are turning one of Christopher Pike’s most beloved novels in a new Netflix series.

Meet the cast of The Midnight Club! pic.twitter.com/I1oTTelOop

What do you think? Are you planning to check out The Midnight Club TV show on Netflix once it arrives? Are you a fan of the works of Christopher Pike?