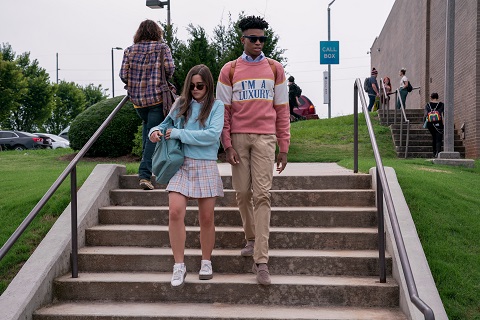 First Kill is coming to Netflix. The streaming service has released new photos and announced a June 10th premiere date for the vampire hunter series. Eight episodes have been ordered.

“When it’s time for teenage vampire Juliette (Sarah Catherine Hook) to make her first kill so she can take her place among a powerful vampire family, she sets her sights on a new girl in town named Calliope (Imani Lewis). But much to Juliette’s surprise, Calliope is a vampire hunter from a family of celebrated slayers. Both find that the other won’t be so easy to kill and, unfortunately, way too easy to fall for.

Check out the poster and more photos for First Kill below. 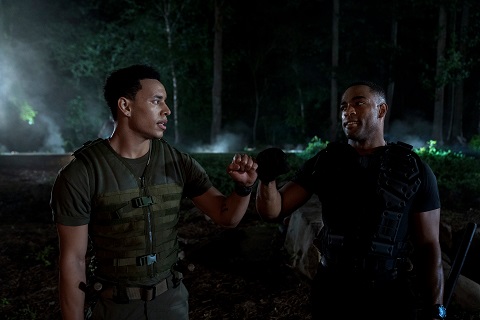 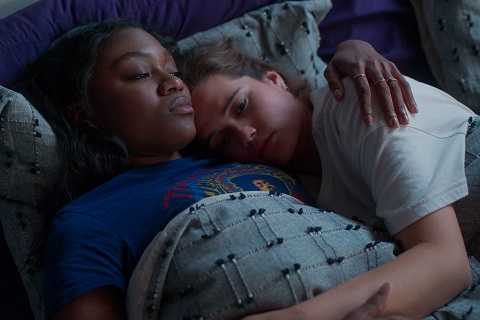 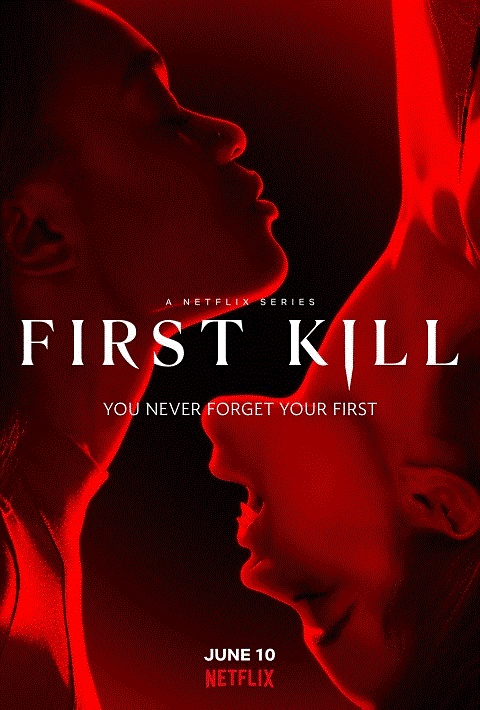 What do you think? Are you planning to check out the new vampire series on Netflix next month?

Netflix is in free fall with subscription cancellation, so to stop the rot, let’s greenlight another teen show. Genius idea.