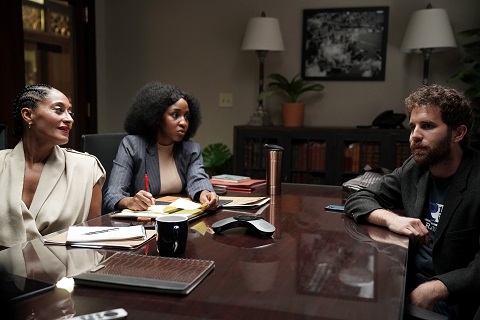 The planned BJ Novak series now has a title and its cast. The Premise, a new comedy anthology series, will land on FX on Hulu, part of the Hulu streaming service, in September.

Hulu revealed more about the series in a press release.

“B.J. Novak’s new, previously untitled comedy anthology series will be called The Premise, it was announced today. Along with first look images and details on the first installment’s five episodes, The Premise announced its first season’s star-studded cast. The series will premiere its first two episodes on Thursday, September 16 exclusively on FX on Hulu.

The Premise is a fearlessly ambitious new series that uses comedy to engage with the biggest issues of our unprecedented modern era.

What do you think? Do you plan to check out The Premise on FX on Hulu?